I have 4 picture book projects to illustrate (two of my own and two for friends) but haven't been really satisfied with where my look/style is.

This is Fiday night's illustration of our kitten and her fear of the thunder storm going on. 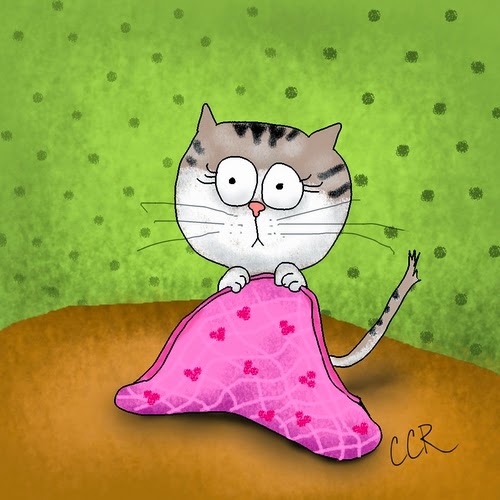 This is last night's (Saturday) illustration of the same concept. Trying to push more toward funny and more personality. 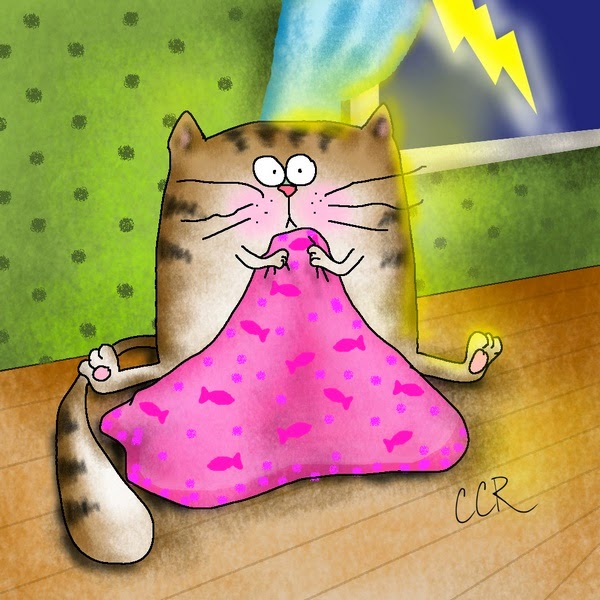 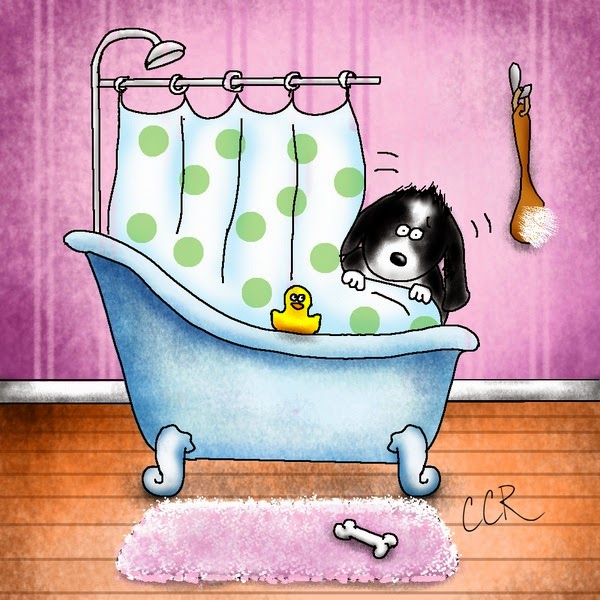 My friend Wanda says this is what her dog Meesha
does during a thunderstorm.

Here are the steps. All digital. I use GIMP; it's similar to photoshop but without the pricetag. 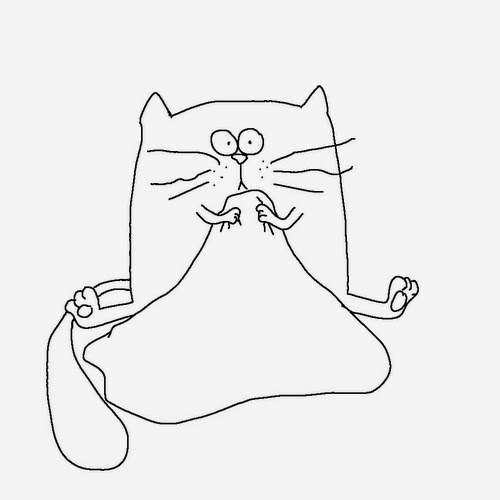 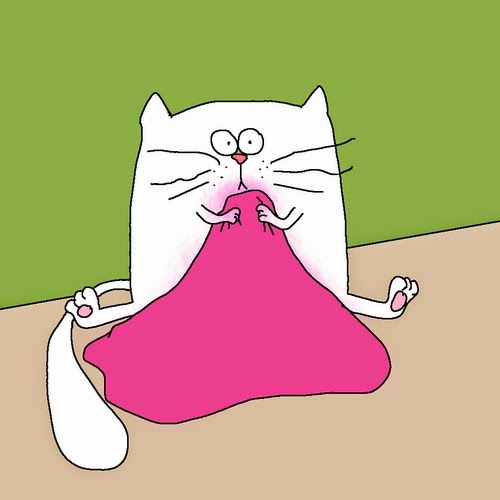 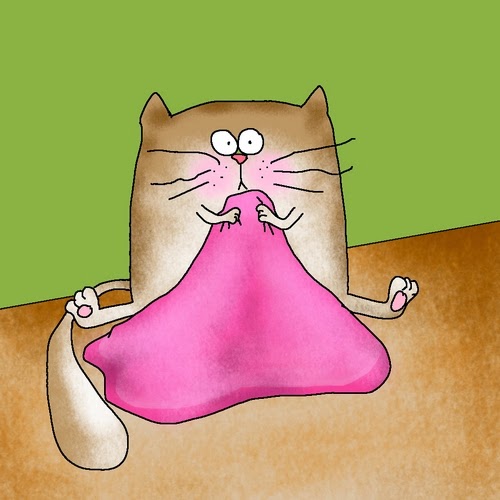 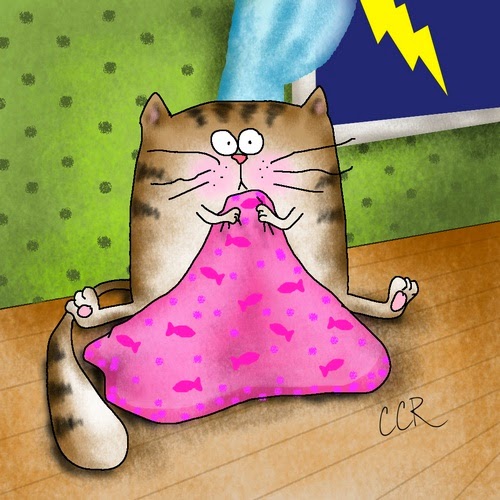 Window and lightening was pretty much an afterthought. 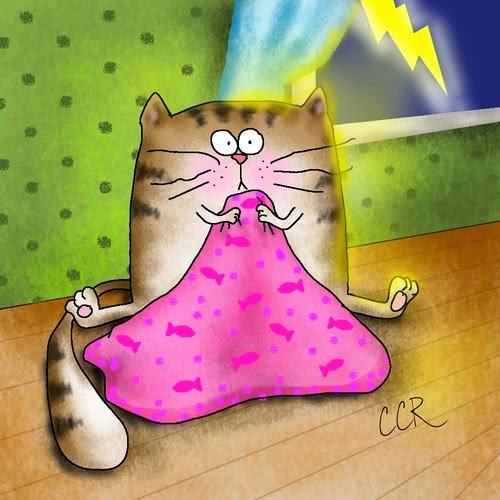 
The cat's unofficial name at our house is El Pinche Gato, courtesy of my husband. I looked up "pinche" in my 1987 college Spanish dictionary and it said "rotten". So I went around saying pinche this, pinche that.

Then my father-in-law, who is Hispanic, asked Sweetheart how Spanish class was going at school. I jokingly told Sweetheart to walk into class and say "Pinche escuela." My father-in-law nearly choked on his dentures.

So I typed el pinche gato into Google translate. Google had a slightly different take on "pinche" that involved the f-word. It explains why my father-in-law didn't think pinche escuela was a good idea.

(I just now checked Google translate again; it now says "click the cat" is the translation. That is NOT what it said a few months ago when I checked).

This is a partial list of Newbery Award books (winners and honors) and which grade-school reading categories they can fit into.  A friend wa... 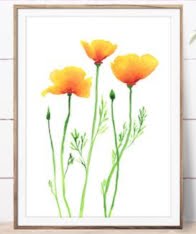 My Art on Etsy 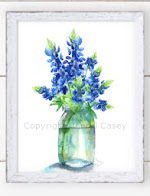 Bluebonnets in a Jar

Previously on Mama's Got a Chainsaw